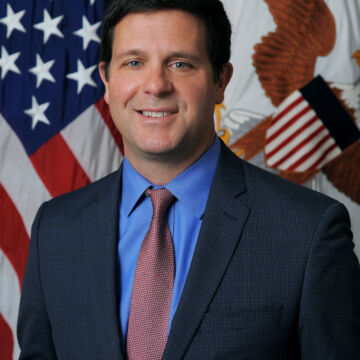 Dr. John F. Plumb was confirmed in March 2022 as the first Assistant Secretary of Defense for Space Policy. In this role he is responsible for the overall supervision of policy for the Department of Defense for space warfighting. His policy portfolio encompasses the Department’s strategic capabilities for integrated deterrence: space, nuclear weapons, cyber, missile defense, electromagnetic warfare, and countering weapons of mass destruction. He also serves as the Principal Cyber Advisor to the Secretary of Defense.

Dr. Plumb has served in various national security roles both in and out of uniform for nearly three decades. As an active duty US Navy submarine officer, he served on a fast attack Los Angeles-class submarine and as an instructor at the Navy’s nuclear power school. He then transitioned to the Navy reserves, commanding eight different reserve units over 20 years. As a civilian he held previous roles in the Senate, the Pentagon, and on the National Security Council staff at the White House. Prior to his confirmation he spent several years working for Federally Funded Research and Development Centers, first as a Senior Engineer at the Rand Corporation, and then as Principal Director, Chief of Government Relations for the Aerospace Corporation.

He holds a B.S. in Physics from the University of Notre Dame, and an M.S. in Physics and Ph.D. in Aerospace Engineering from the University of Colorado. His academic awards include the University of Notre Dame Student Leadership Award and an American Association for the Advancement of Science (AAAS) Congressional Science & Technology Fellowship sponsored by the Institute of Navigation. His personal military decorations include the Legion of Merit, the Meritorious Service Medal, and the Navy Commendation Medal. His civil service awards include the Office of the Secretary of Defense Exceptional Public Service Award, the Department of State Superior Honor Award, and the Secretary of Energy Achievement Award. 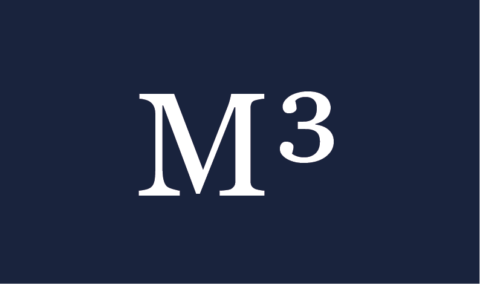 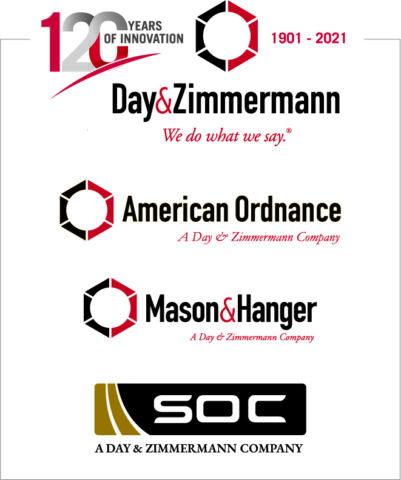 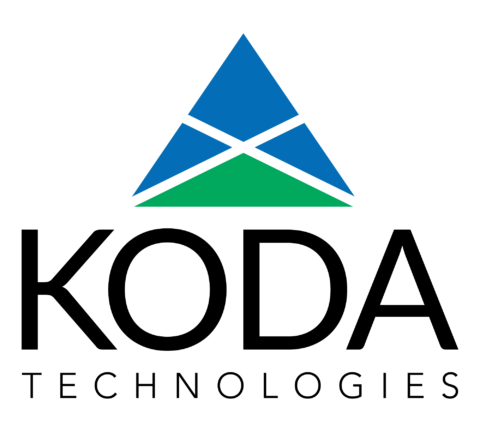 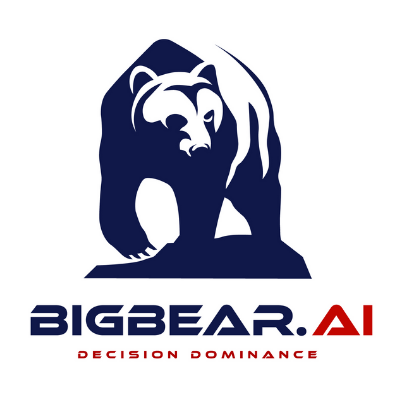 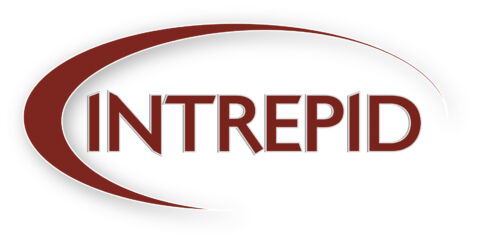 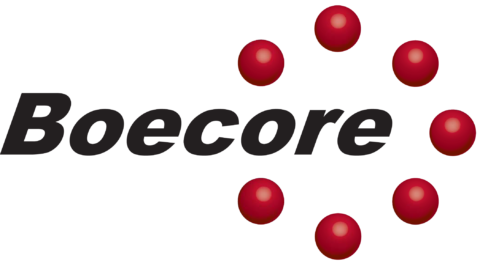 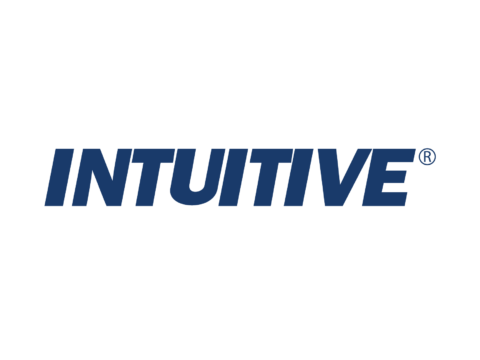 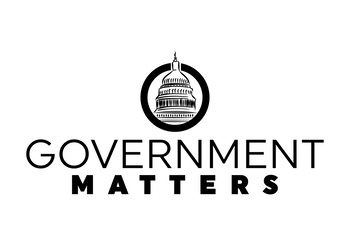 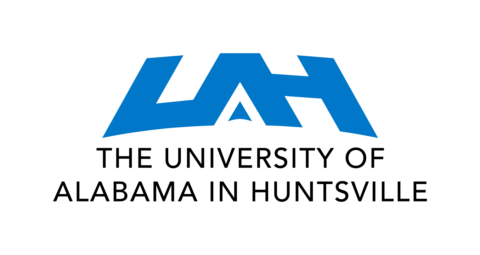 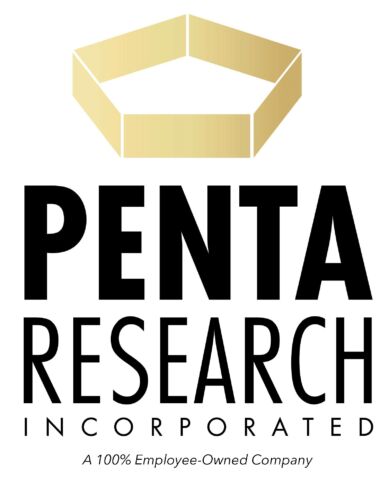